Ahhhhhhhhhhhhhh.. what a day that was!   Over 700 bikes rolled in for that day.  After the smoke cleared, and a second try, 651 bikes set a new world record.  The previous record was KRUSHED, KICKED to the KURB.  The new record of 651 will stand for MANY more years to Kome!
Post a Comment
Read more

July 06, 2021
Few more weeks to go August will be here in 2021 and folks will realize why the Gregory 500 Event in October of 2019 was such a huge ordeal because the record will still stand!
Post a Comment
Read more

Record of 651 Indian Motorcycles here to stay for years!

September 22, 2020
"Records are meant to be Broke"  Of course they are, but pick your battles wisely.   To get to the 651 mark in October of '19, took a year of planning and major effort by many, many people.  It had the backing / support of Corporate (though they kept quiet for the most part).  Was put together by one of the top dealers in the country. Was held in conjunction with an annual event. Others have tried recently to no avail.  Others have had attempted to derail the Oct '19 event, but failed.  Others have attempted to use this event to leverage their own for the future.  How?  As a minimum, 'they' used FB as a medium to attempt to 'friend' most all that attended, to then advertise their own attempt in the future. As we move forward, know the history of those that say they are putting together an event/attempt.  Be wary of promises that can't be kept. Be wary of funds that are being asked to be sent early and non-refundable.   If an entity can barely get
1 comment
Read more 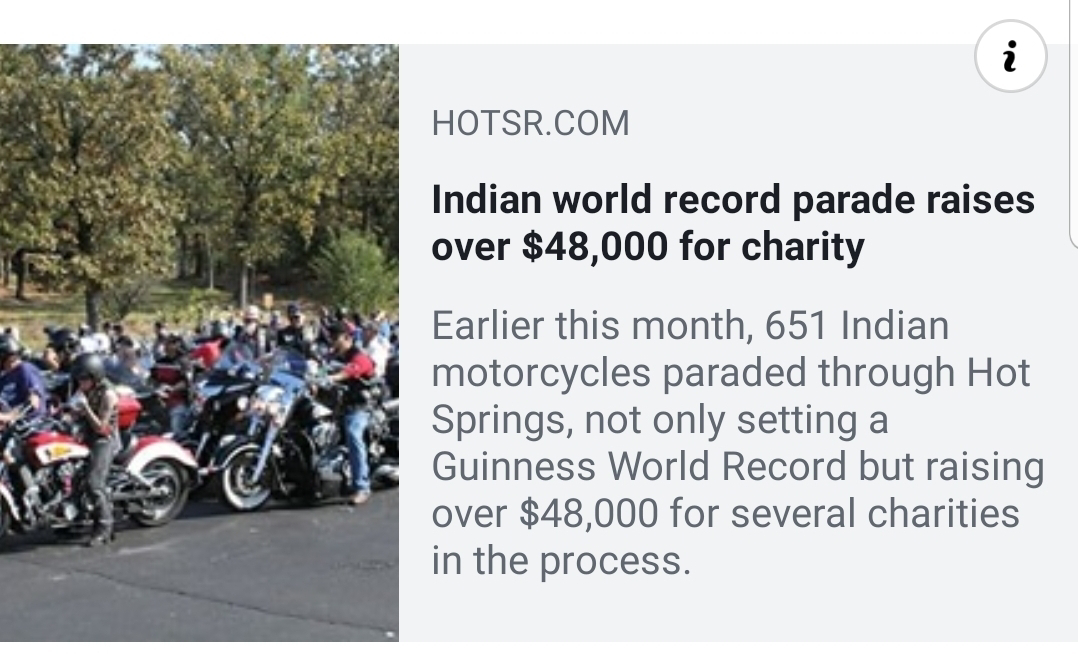 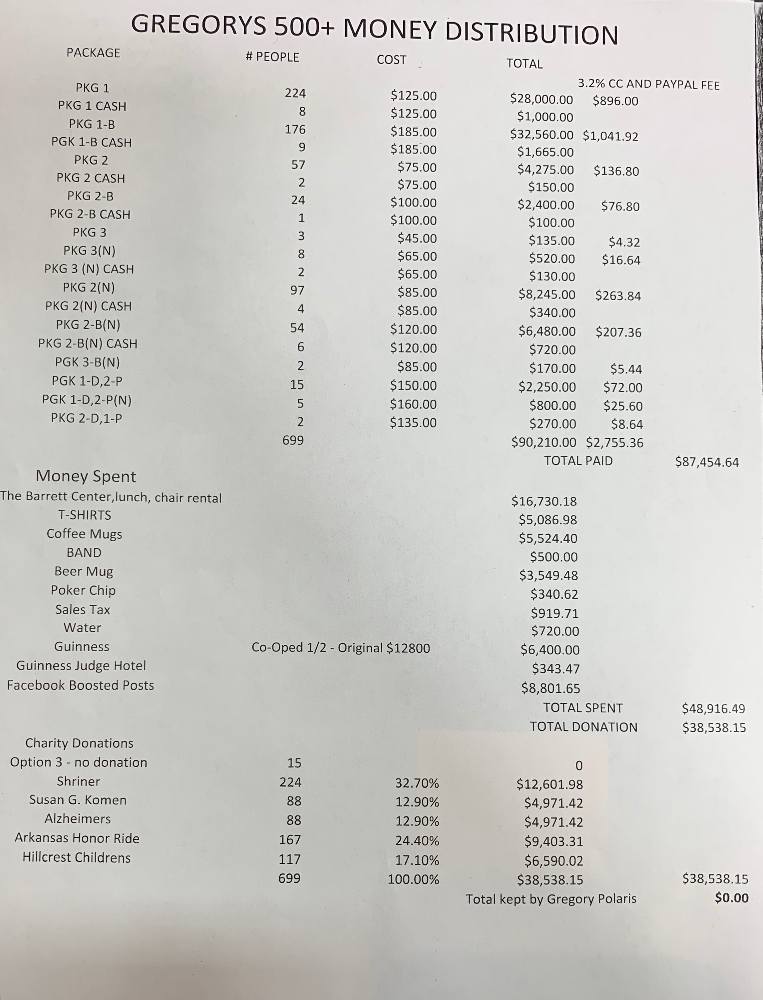 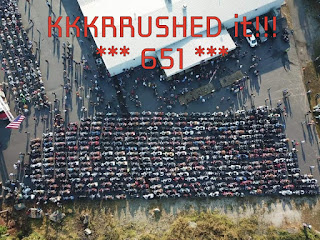 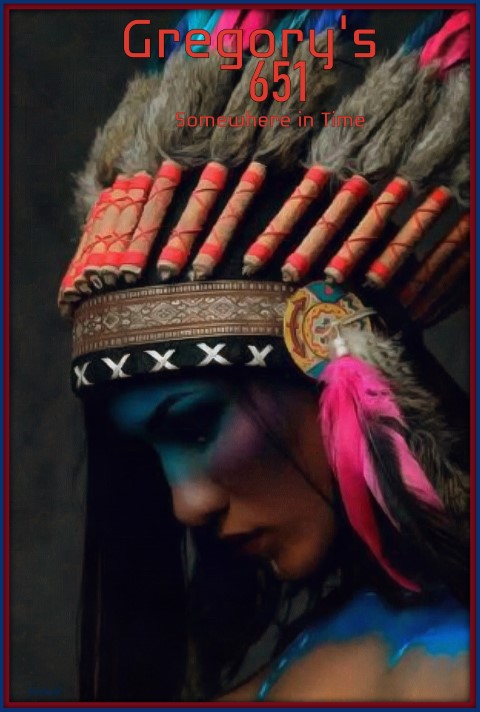